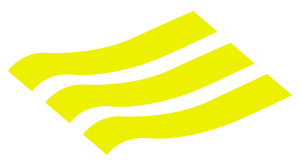 The design and build scheme consisted of 24 student apartments situated on the first and second floors of an existing building which was occupied on the third, fourth and fifth floors.

In addition to creating the bedroom areas each floor had a fully fitted out kitchen area, lounge and laundry room, a new managers office was formed on the first floor. The façade of the building was altered to incorporate new curtain walling and canopies.

The scheme was completed on time ready for the new student intake from Sheffield Hallam University.